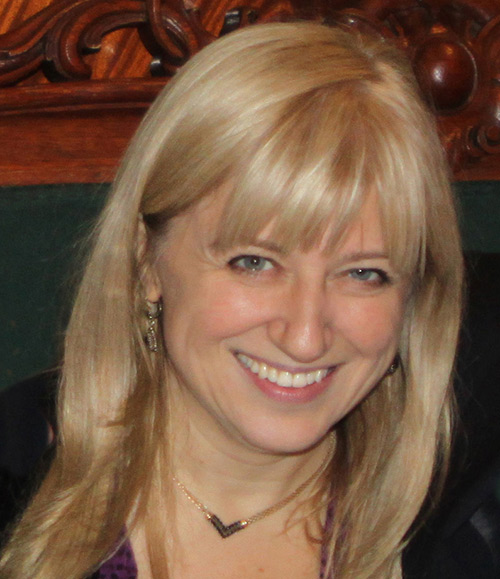 Funline Animation was started by Helena Giersz in 1997 at the corner of Bleecker and Broadway in New York City. First clients were: Nickelodeon, Disney, Scholastic A&E and others. In 1999, based on one of my Nick ID, I was asked to design a new show for Nick Jr. at that time called “Nina’s Pop-up Puzzle”, a show that later became known worldwide as “Dora the Explorer”. 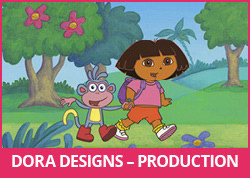 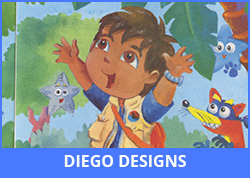 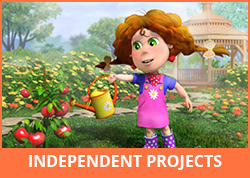 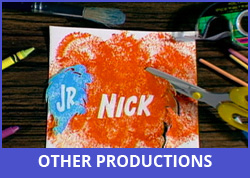 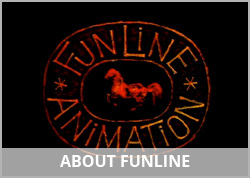 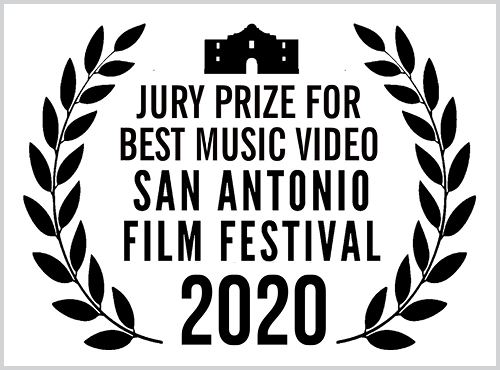 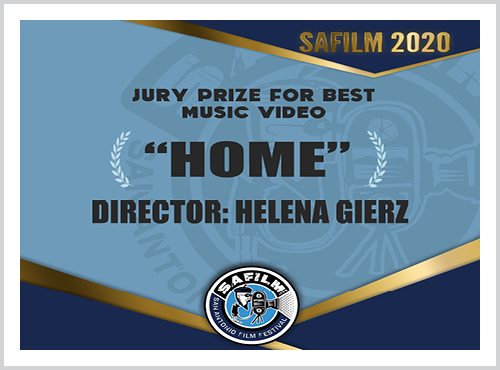 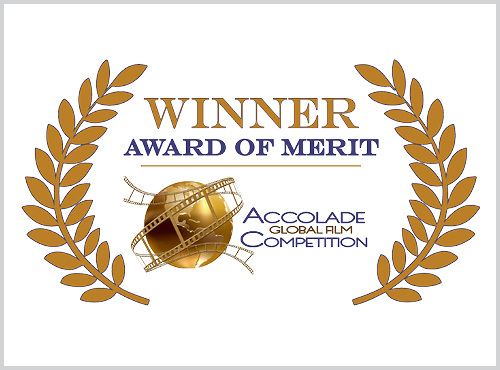 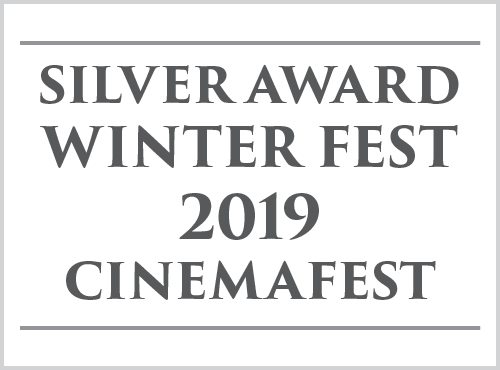 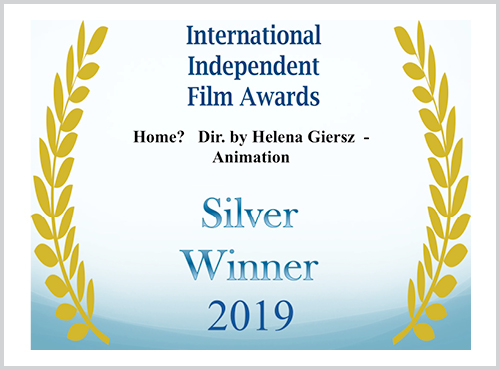 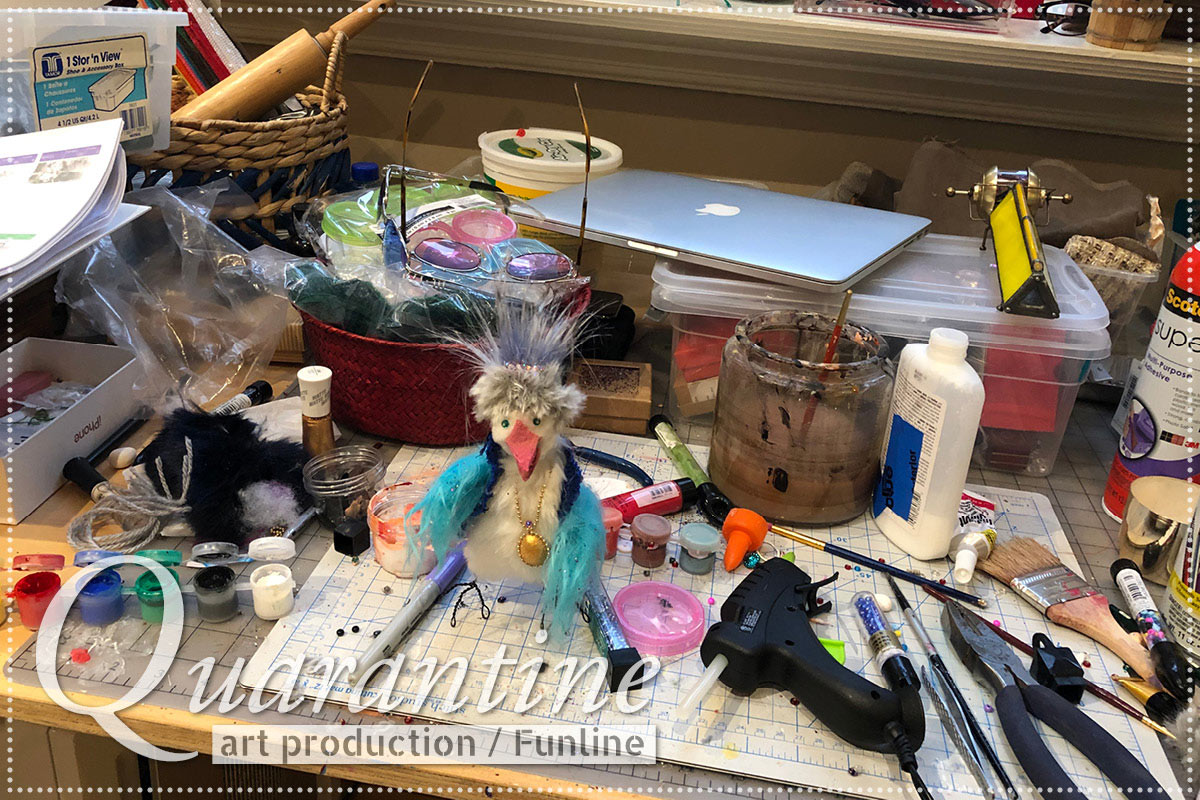 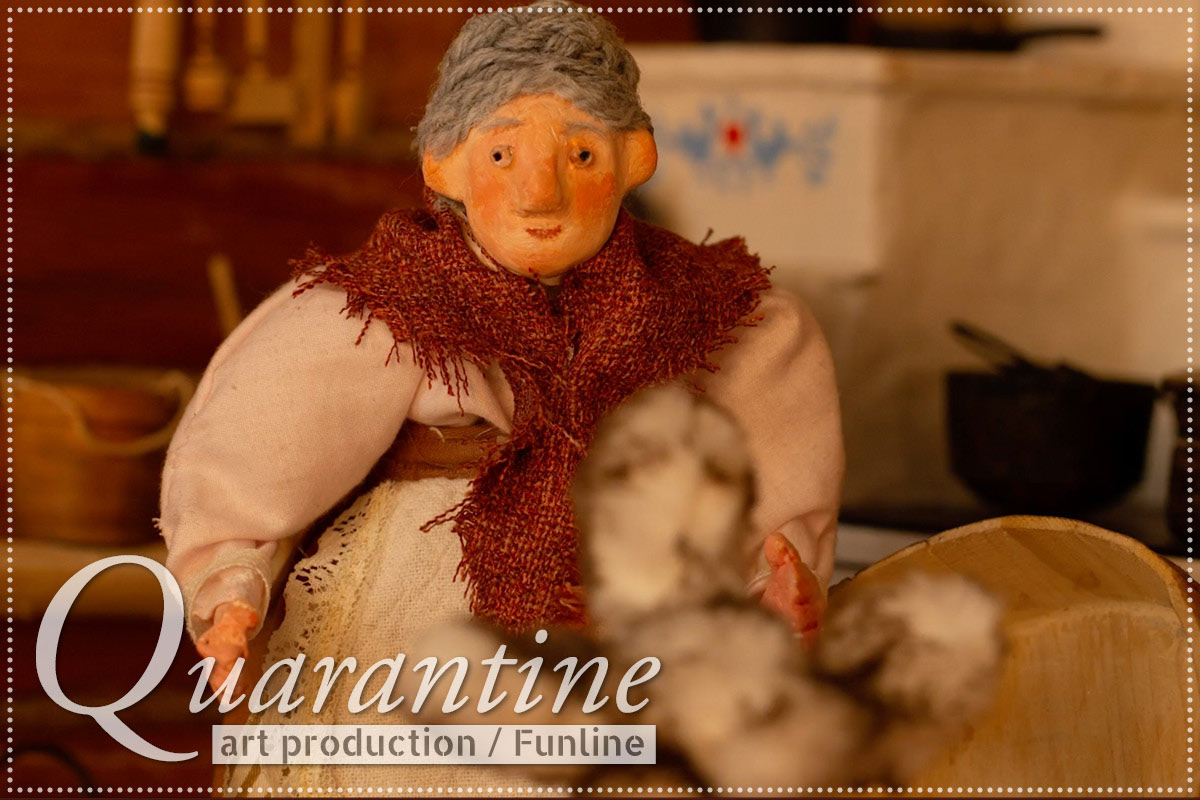 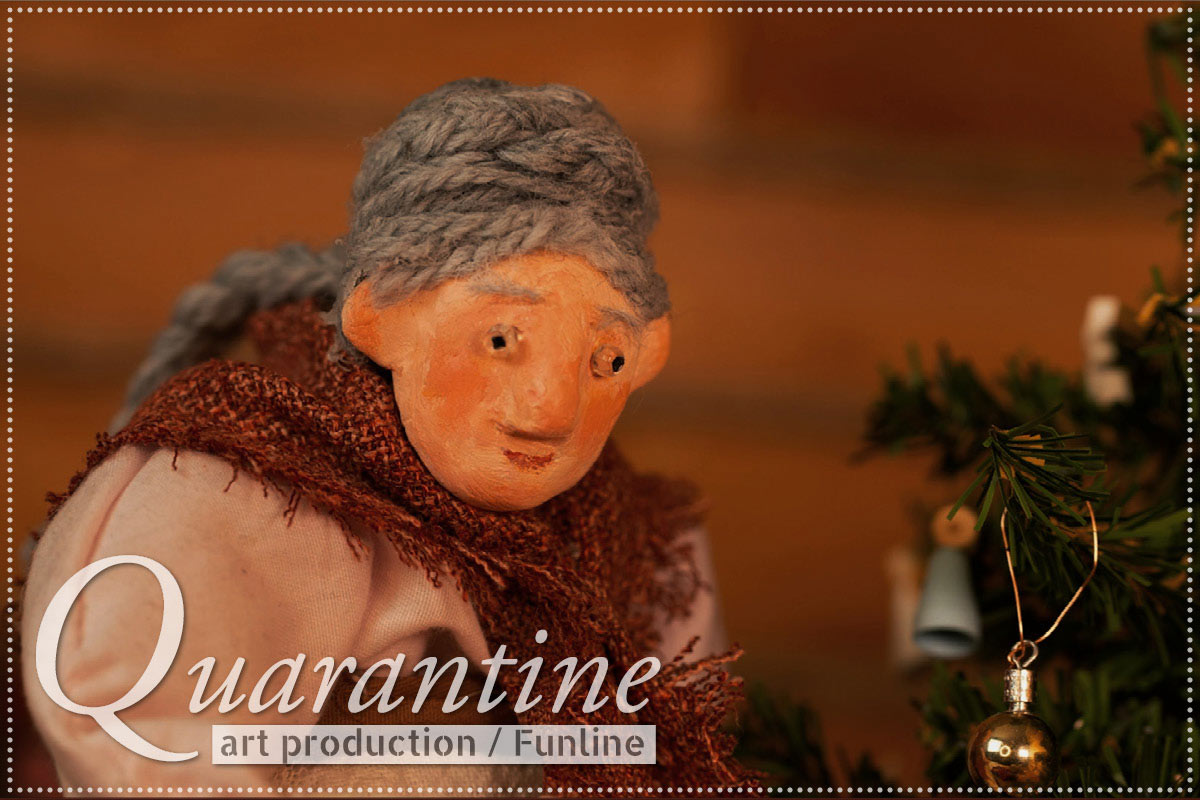 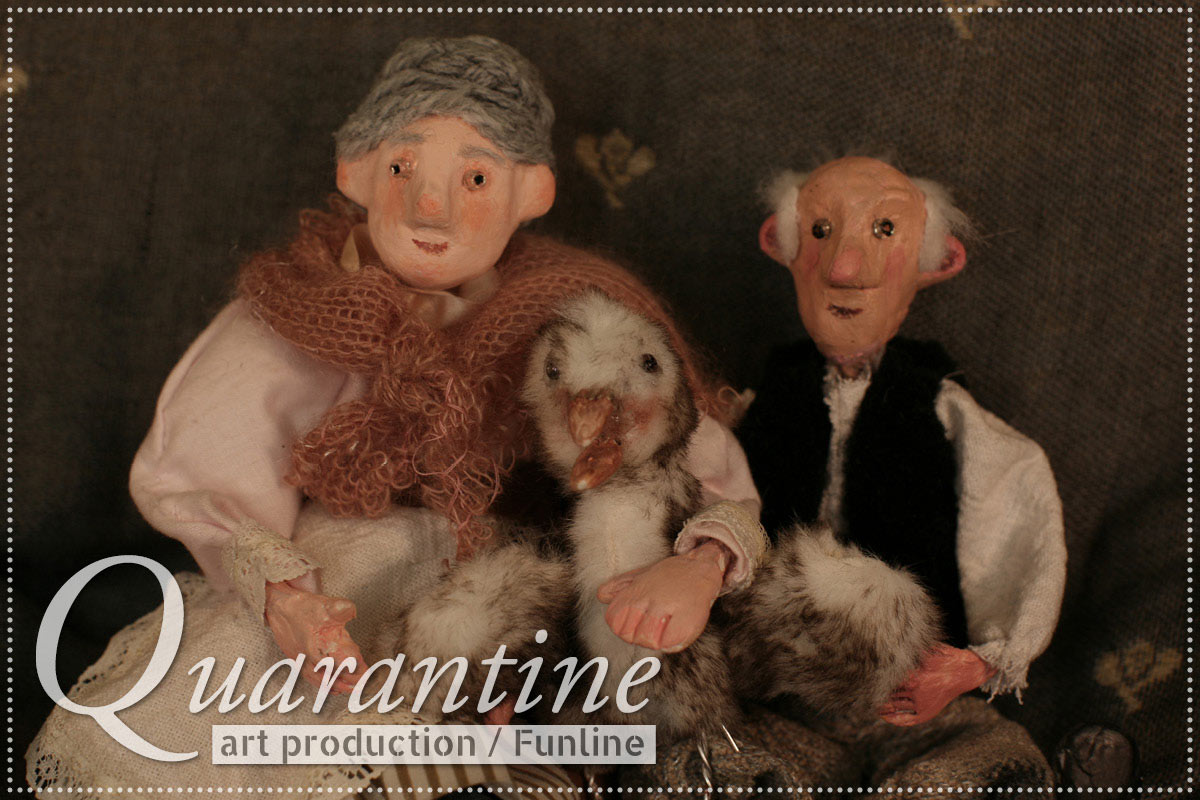 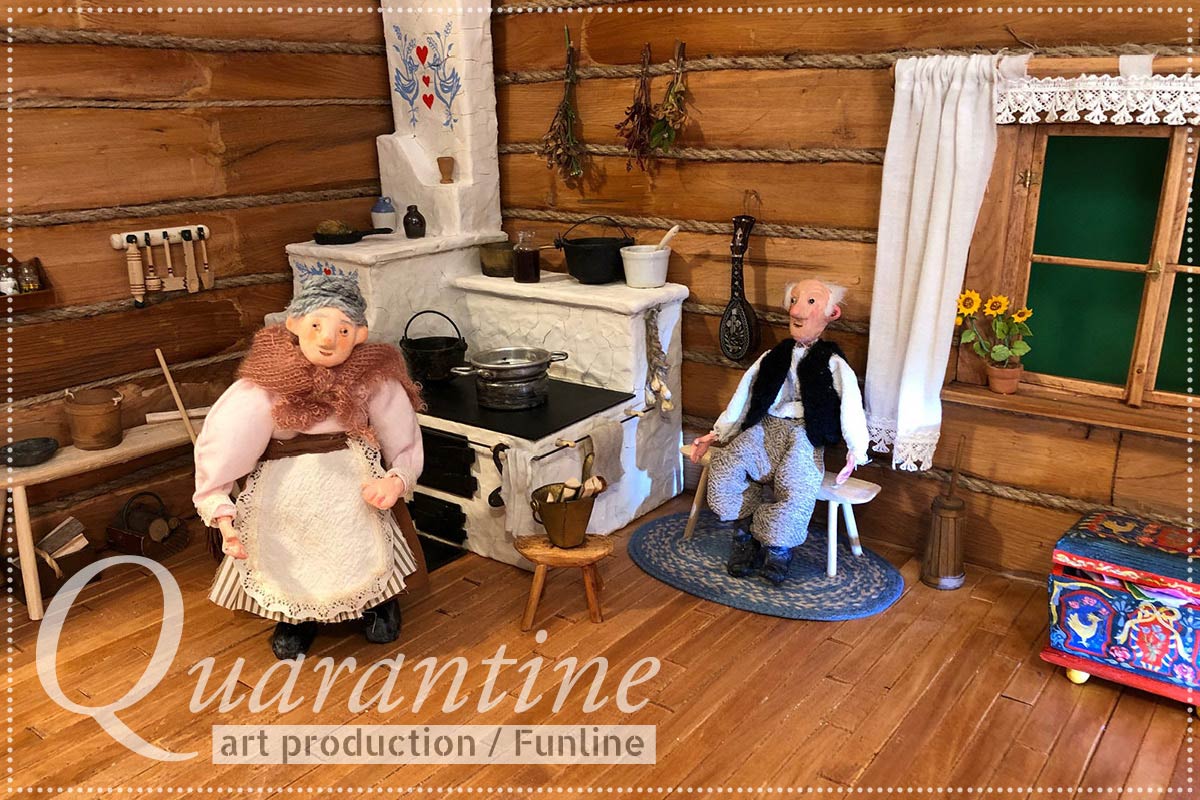 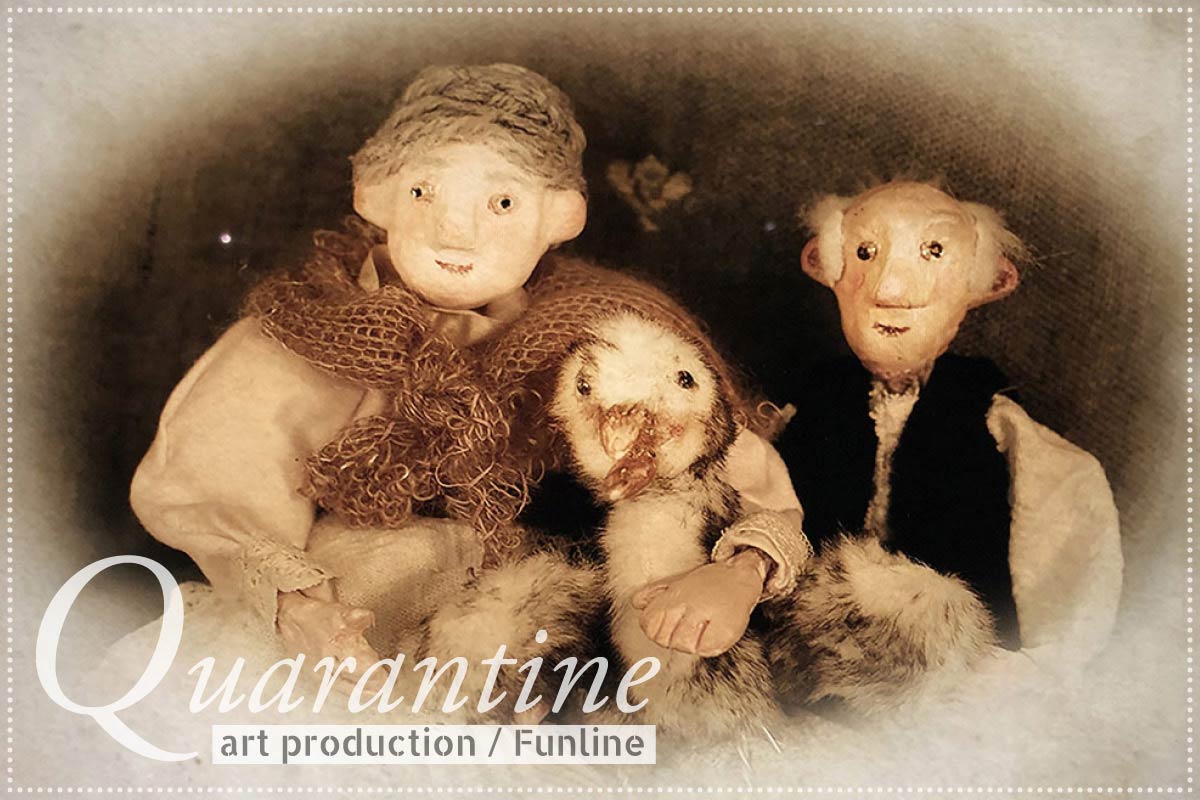 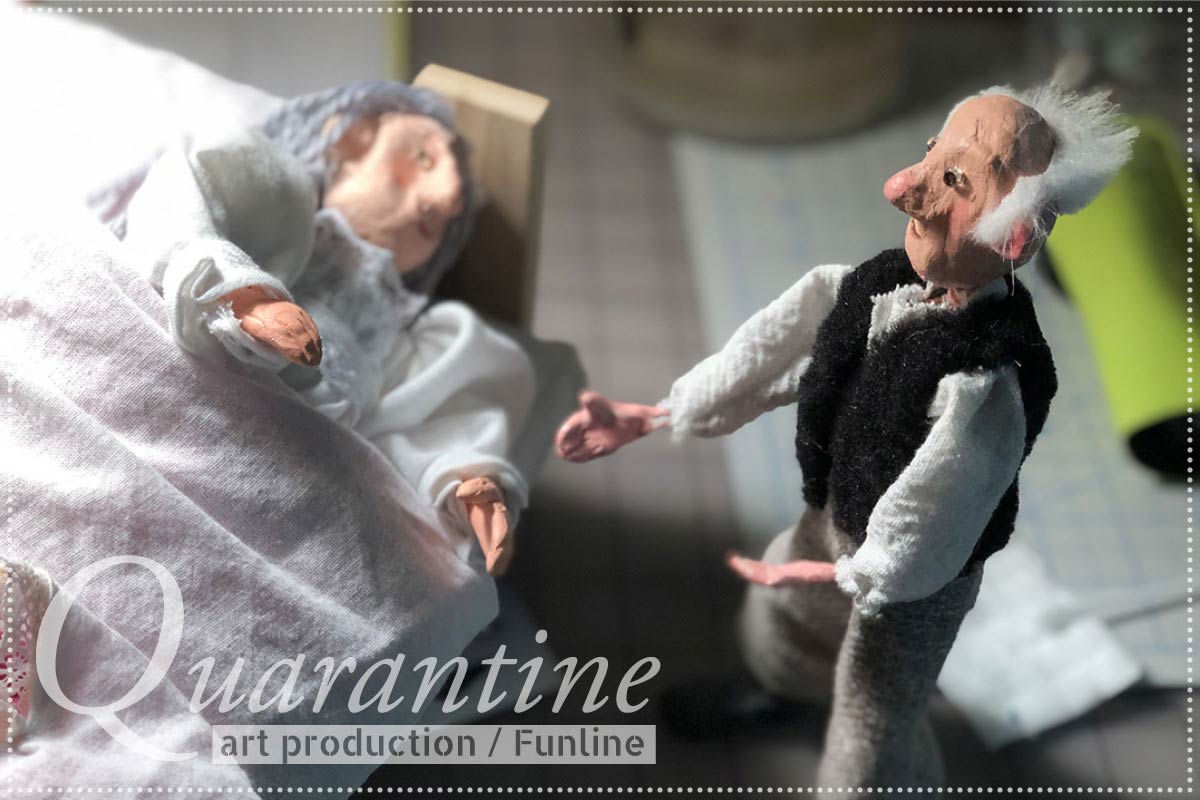 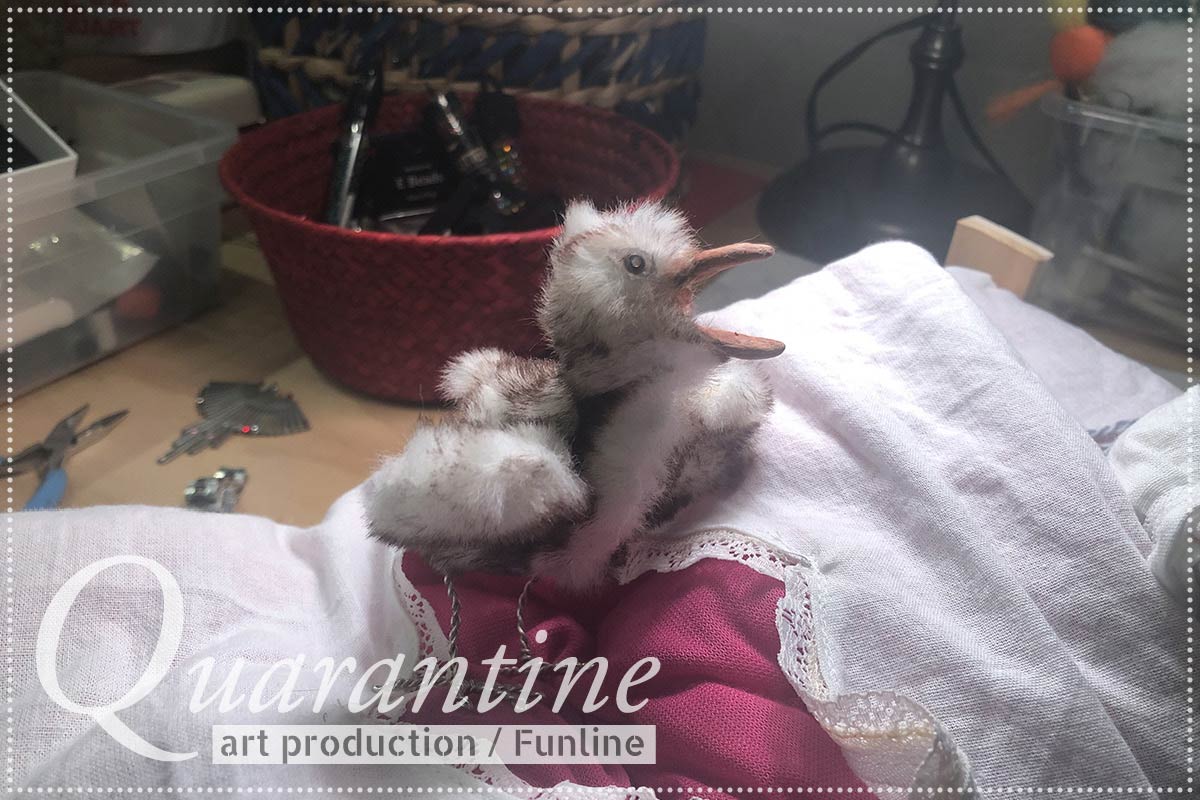 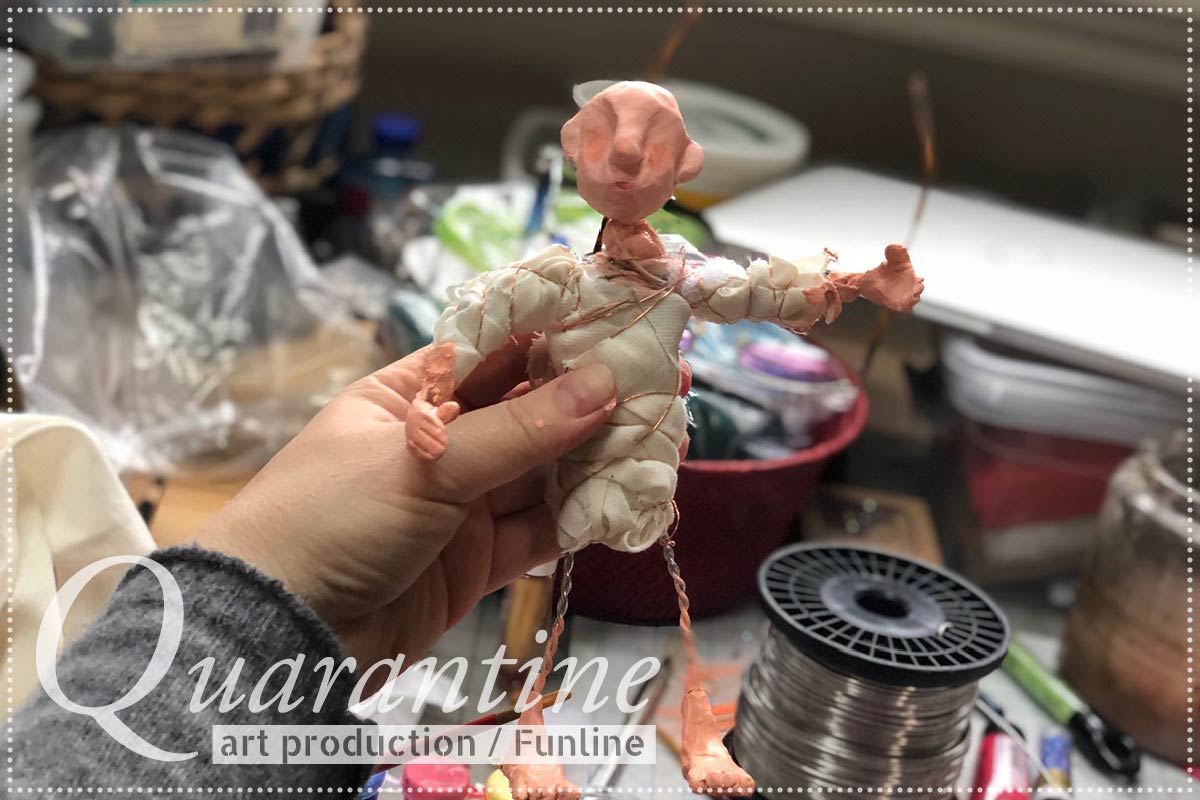 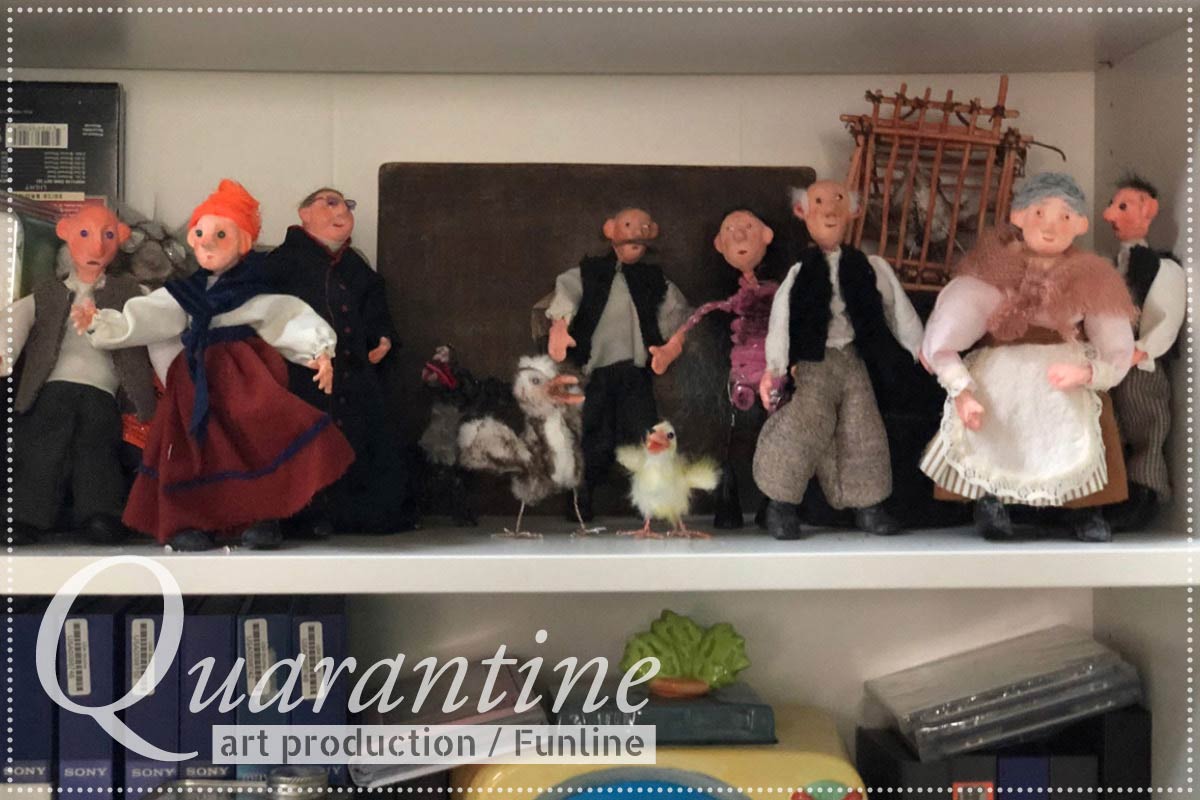 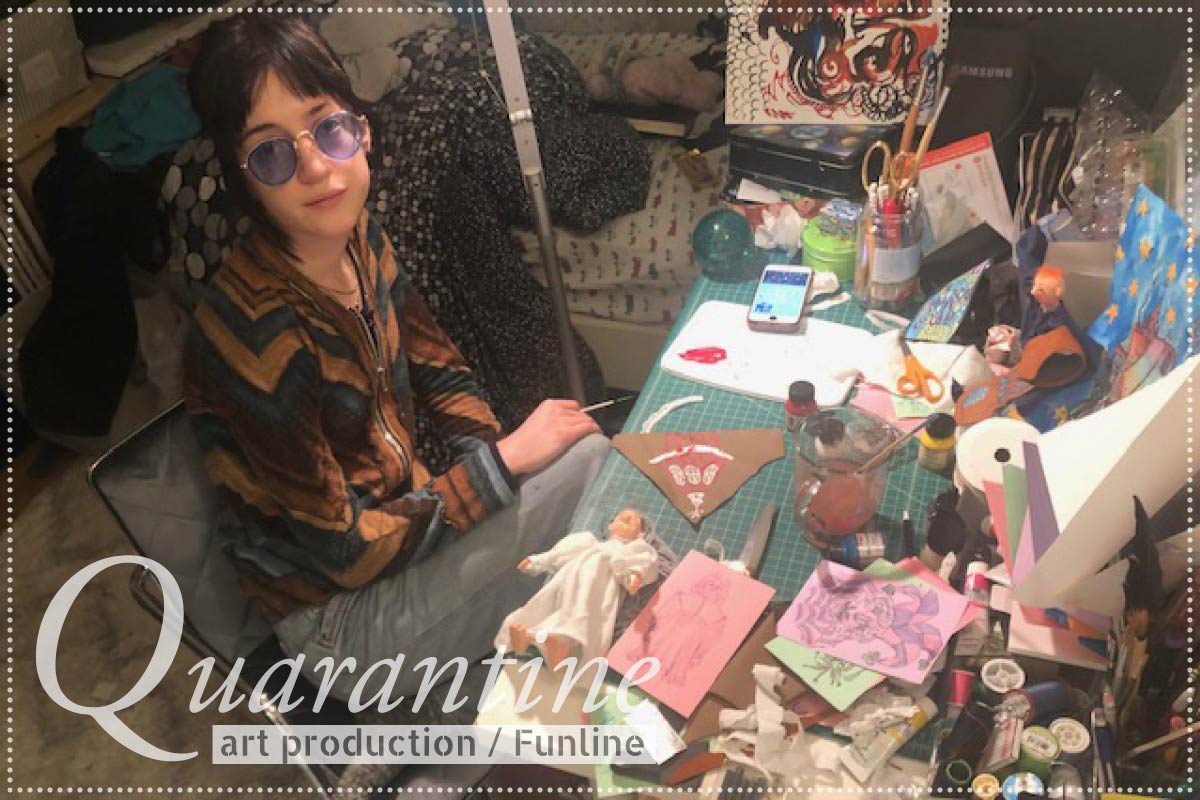 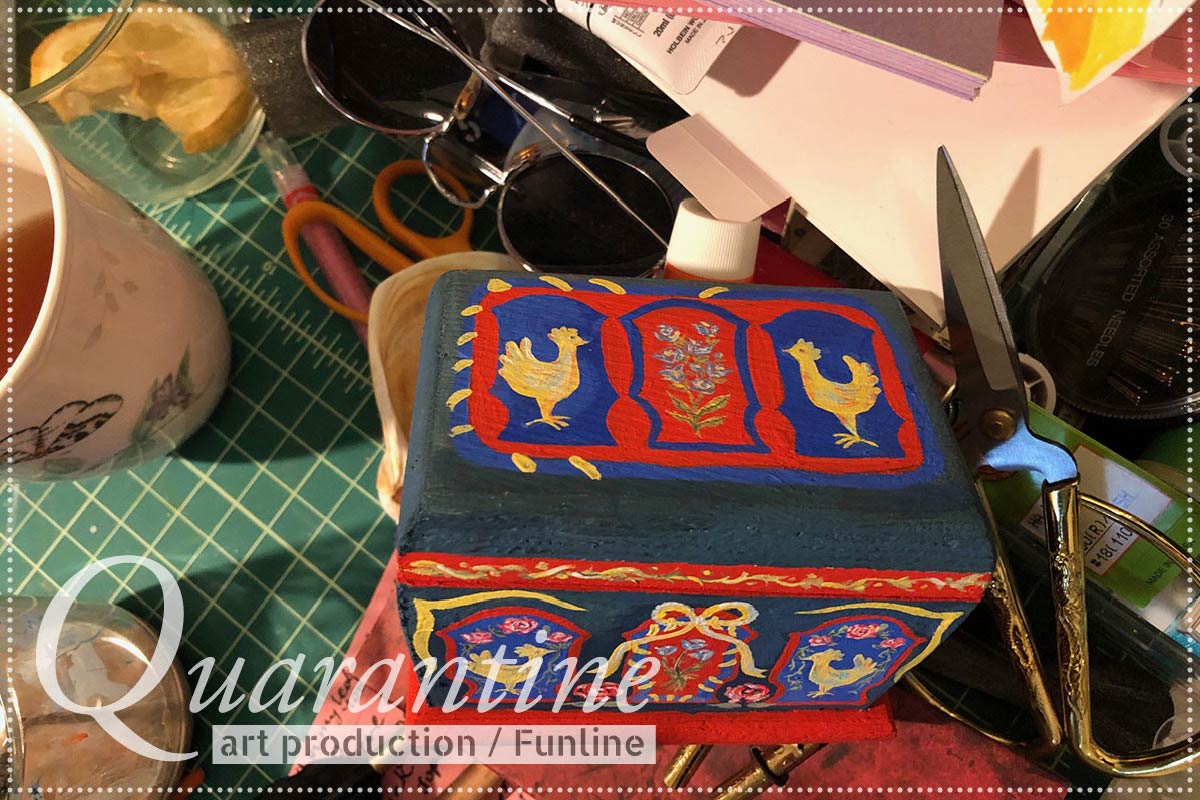 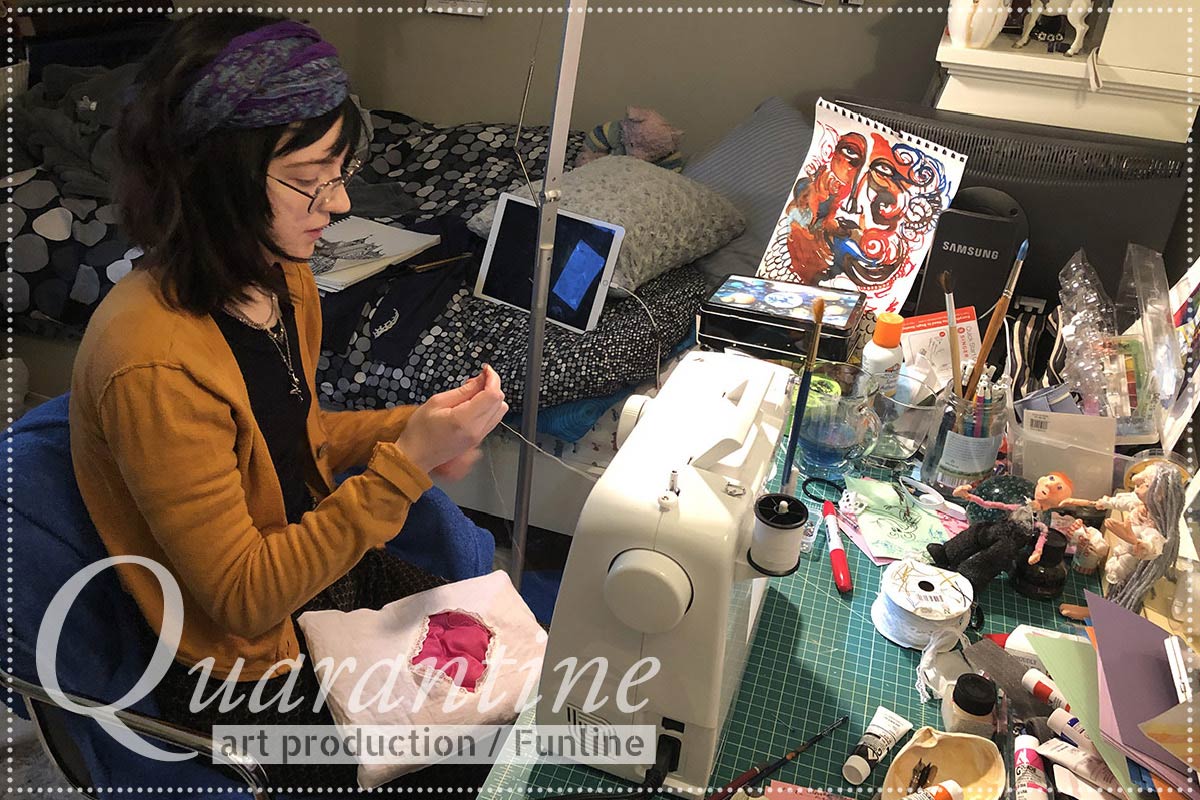 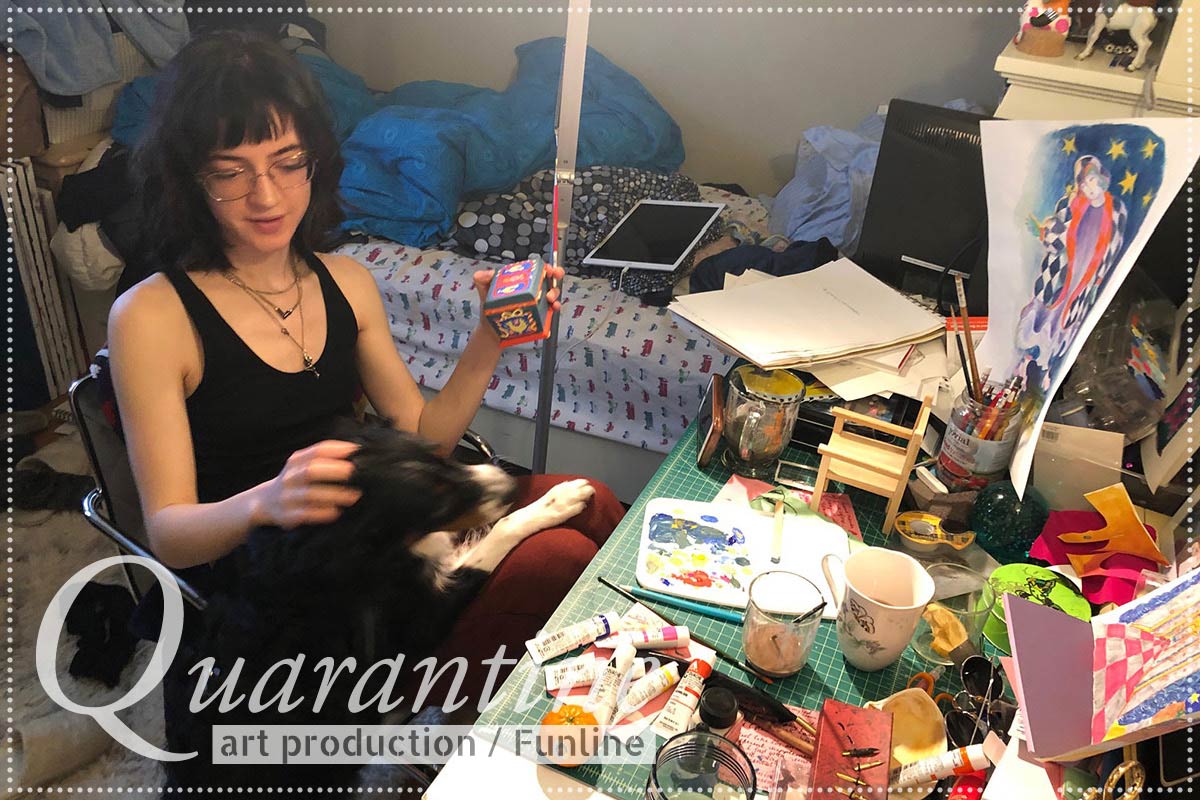 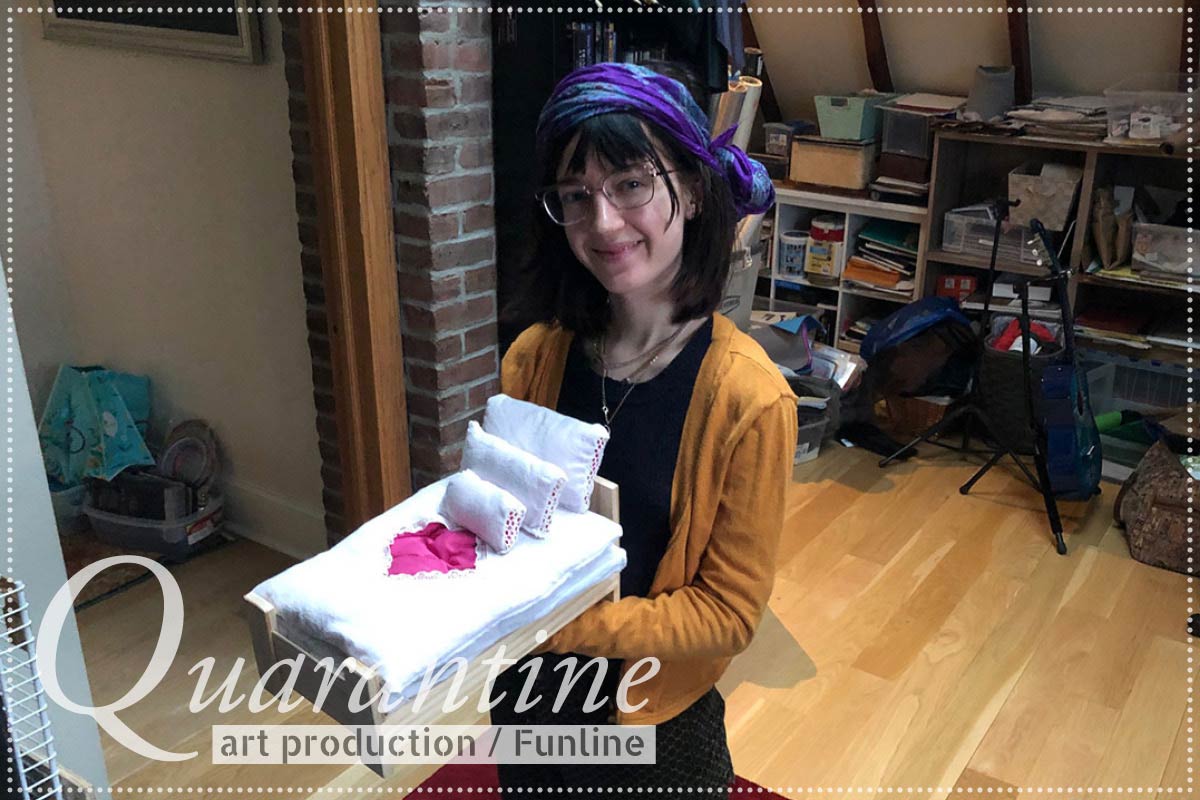 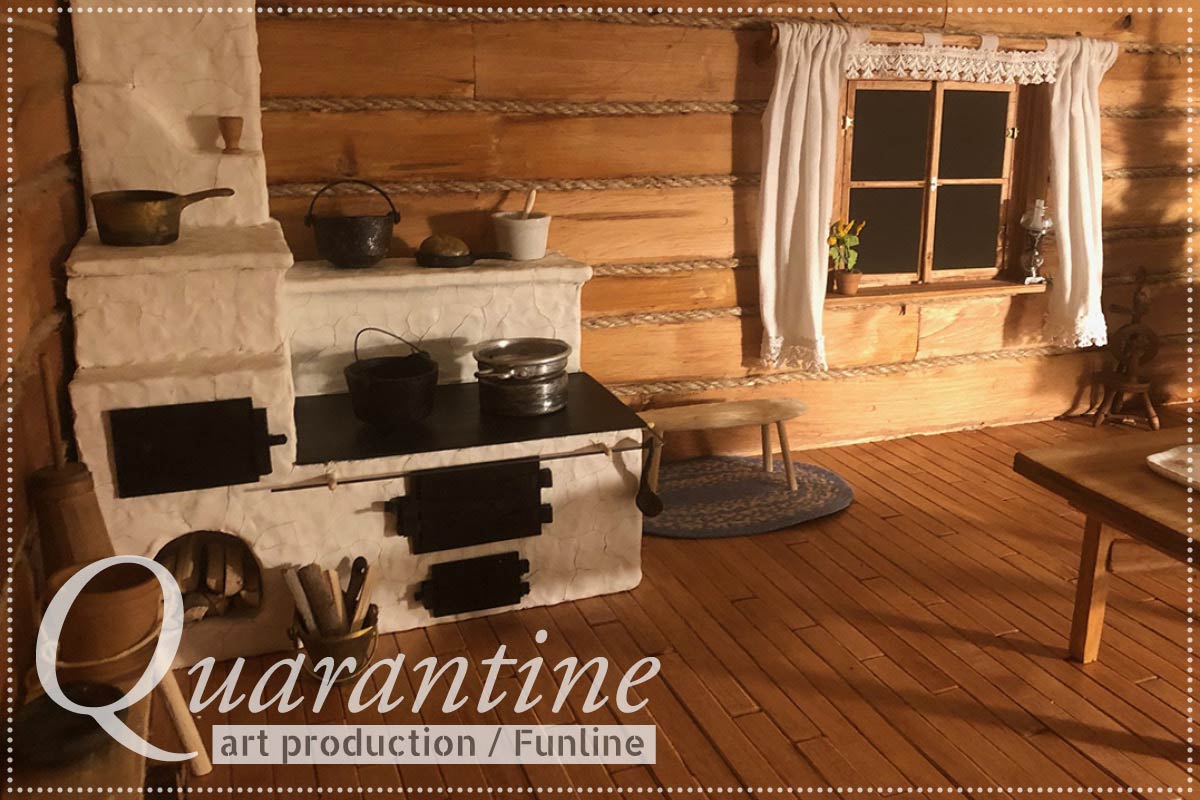 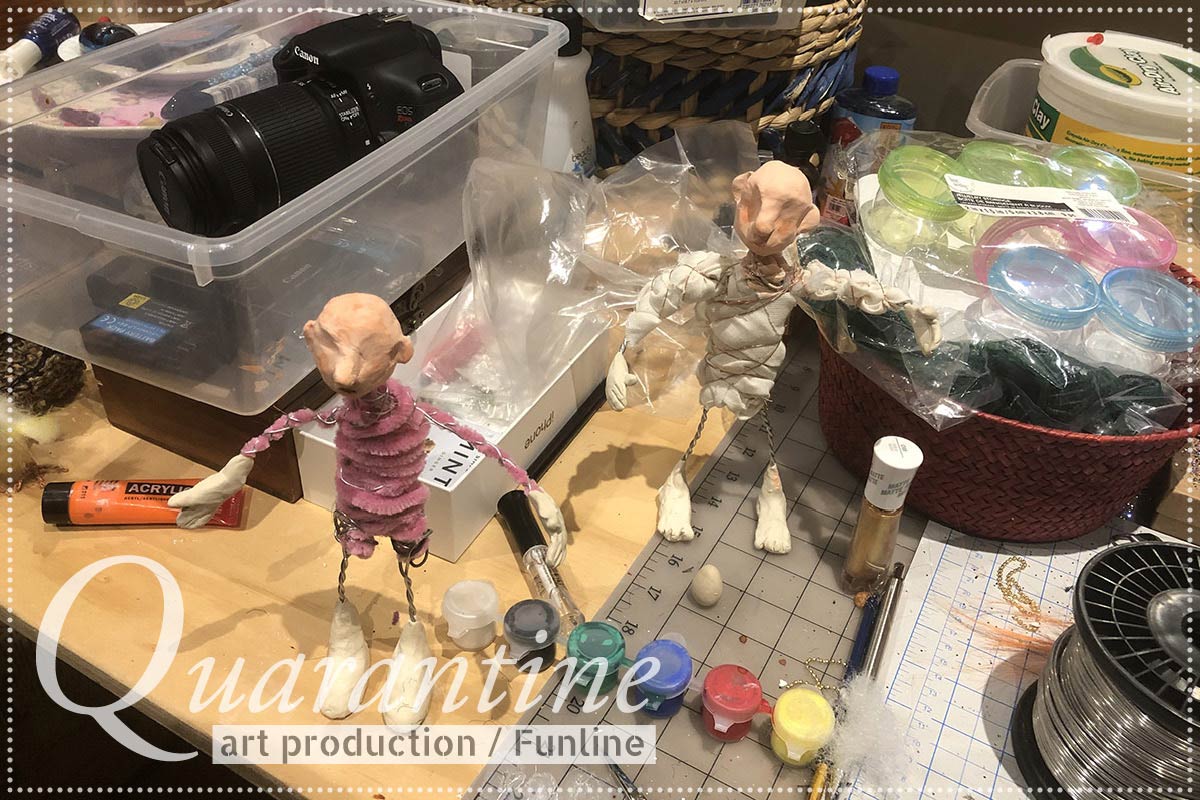 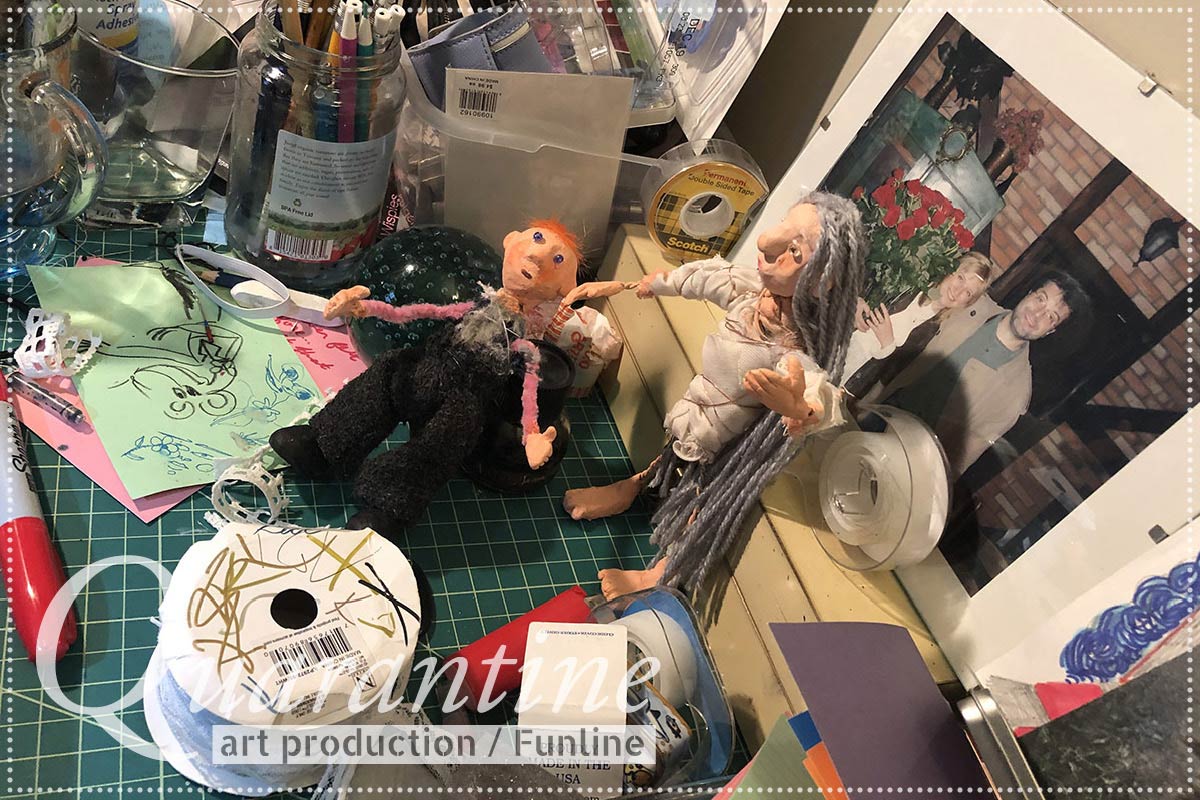